Receive up to 25% discount on certification courses in DevOps, AWS, Cloud, Big Data, Use code LIMITED25, at checkout. Edureka is a platform specialized in training of the 4th Industrial Revolution.

EYE! Remember to copy the code so you don't forget it. learn more HERE.

Apache Kafka certification training is designed to give you the knowledge and skills to become a successful Kafka Big Data developer. The training covers fundamental Kafka concepts (such as Kafka Cluster and Kafka API) and covers advanced topics (such as Kafka Connect, Kafka streams, Kafka Integration with Hadoop, Storm and Spark) allowing you to gain experience with Apache Kafka.

OBJECTIVES OF THE COURSE

After completing the Real-Time Analytics with Apache Kafka course in Edureka, you should be able to: Learn Kafka and its components Establish an end-to-end Kafka cluster alongside Hadoop cluster and YARN Integrate Kafka with real-time streaming systems such as Spark & ​​Storm Describe the basic and advanced features involved in the design and development of a high-performance messaging system. Use Kafka to produce and consume messages from various sources, including streaming sources like Twitter Get an overview of the Kafka API Understand the Kafka Stream APIs Work on a real-life project, 'Implementing Twitter Streaming with Kafka, Flume, Hadoop and Storm

CONTENTS OF THIS COURSE

INTRODUCTION TO BIG DATA AND APACHE KAFKA. Objective: In this module, you will understand where Kafka fits in the space of Big Data and Kafka Architecture. In addition, you will learn about Kafka Cluster, its components, and how to configure the capabilities of a cluster: Kafka Concepts Installing Kafka Configuring Kafka Cluster Objectives: At the end of this module, you should be able to: Explain what Big Data is Understand why Big Data Analytics is important Describe the need for Kafka Know the role of each Kafka component Understand the role of ZooKeeper Install ZooKeeper and Kafka Classify different types of Kafka Clusters Work with a single node - Single Broker Cluster Topics: Introduction to Big Data Big Data Analysis Need for Kafka What is Kafka? Kafka Features Kafka Concepts Kafka Architecture Kafka Components ZooKeeper Where is Kafka used? Kafka Installation Kafka Cluster Types of Kafka Clusters Single Node Configuration Single Agent Cluster How To: Kafka Installation Single Node Deployment Single Agent Cluster Get a detailed course schedule delivered to your inbox Download the blueprint of studies

Instructor-led sessions will address all your concerns in real time.

Develop a project with live accompaniment, based on any of the cases seen

In each class you will have practical tasks that will help you apply the concepts taught. 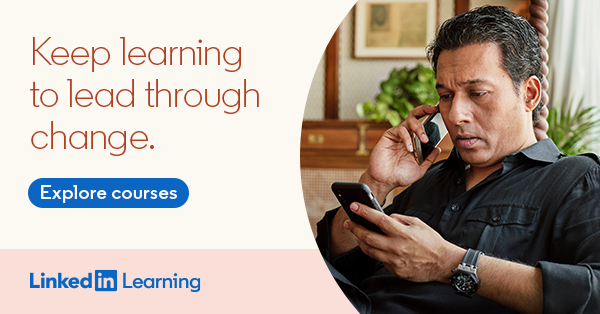 About the virtual courses of edureka!


Link between AulaPro and edureka!

AulaPro is a portal that brings together a selection of the best online courses from different world-renowned platforms. One of them is edureka! AulaPro's function is to inform its users of the best alternatives available on the Internet, so that they can find different options in one place and make a decision within various possibilities. The objective is that the user finds the course of his interest and then clicks on the button that he will find on the page of the course in AulaPro, to be directed to the page of said course where he can obtain more information and if it is his decision , start your study on the platform that offers it. AulaPro is not responsible for any claim, complaint or suggestion, which may be sent through the channels provided by each E-Learning platform.

Remember that AulaPro is an information medium that curates the best online courses, available on different world-renowned platforms. For this reason, it is not responsible for any claim on the published courses, for which the user must always resort to the channels available for each E-learning platform to submit requests, complaints or claims.

In the case of edureka!, if you are subscribed to one of its courses, a three (3) day money back guarantee is offered with no questions asked on all courses. The refund must be claimed within 3 days of registration. It will always be the user's responsibility to review the service conditions of the platform that offers the course of interest and its latest provisions.

Once you are registered on the edureka platform! To obtain a Certificate for one of their courses, you will have access to all the course resources: videos, quizzes and programming tasks (when the course is designed that way). edureka! It offers a personalized follow-up with live instructors who clear up doubts, and generally the courses will have specific start dates.

That's how it is! the courses you take at edureka! they are completely online, you do not need to go anywhere at any time. From your home, wherever you are, you can educate yourself with the most professional instructors, who will be in constant contact to help you complete your study. In fact, edureka! It has one of the highest course completion rates among the platforms, so you will have a better chance of meeting your goal. You can access your lessons, readings and homework at any time and anywhere through the Internet, from your laptop, tablet or mobile device, thanks to edureka! It has an app for both Android and IOS.


Who will be my instructors in the course?

All edureka instructors are industry professionals with a minimum of 10-12 years of relevant IT experience. They are experts in each subject covered by the course and are trained by edureka to provide a high-level learning experience for students.


What if I have questions after completing a course?

Something outstanding about taking a course with edureka! is that you not only have access to all the material and contents of it for life, but also to the support team, which will be available 24 hours a day, 7 days a week. The team will help you resolve queries, during and after the course. 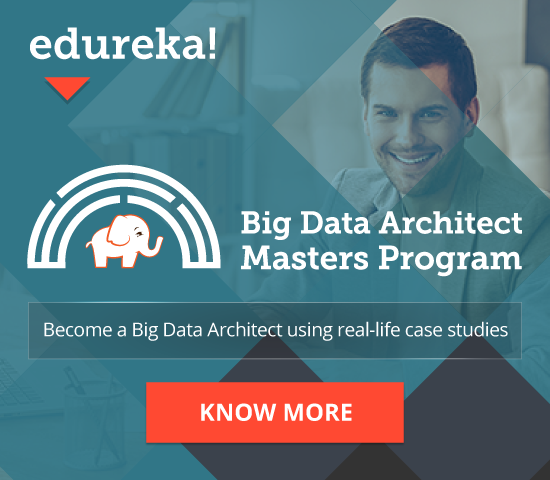 KEY ASPECTS OF THIS STUDY

Part of the edureka team!

The goal of edureka! is to create an alternative platform for students who want to continue and complete courses through live online courses, using a team of ridiculously committed educators who will stop at nothing to deliver education, aided by a 24x7 support system . By deploying our team of world-class industry experts. With a methodology of live classes and practically personalized instructors, edureka! seeks to educate our students with the skills they need to advance their professional life to the next level. 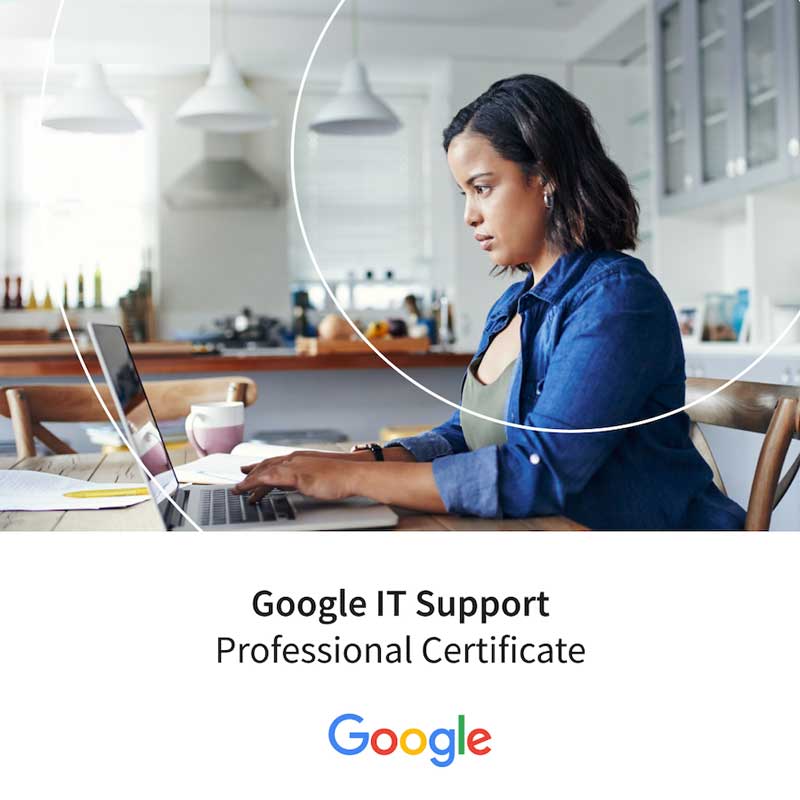 I agree
Open chat
Do you need help?
Receive guidance
Hello!
Do you have concerns about Apache Kafka Certification Training – Course – edureka!?
We can solve them.
Talk to an educational consultant from AulaPro.
Available languages: Spanish and English.